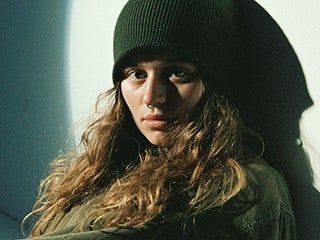 Marie Ulven Ringheim (born February 16, 1999), known professionally as Girl In Red, is a Norwegian singer-songwriter. Girl In Red is known globally, especially appealing to young teenagers with her sensitive lyrics. Ulven began making music at a young age and even released music in Norway before she began producing music under stage name Girl In Red. Ulven started posting her music on SoundCloud under the user Lydia x and started gaining attention on there. Not long after she released her debut EP in 2018 titled chapter 1.